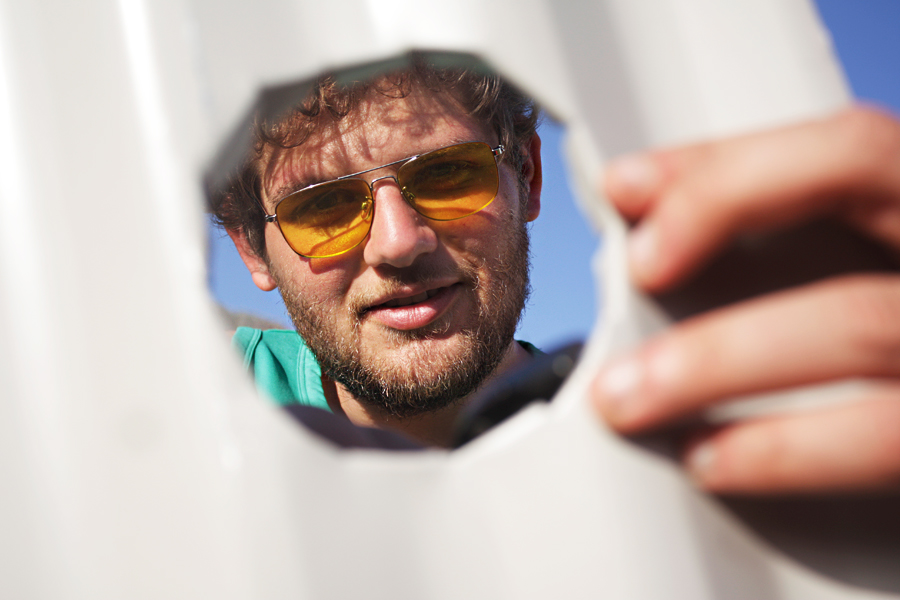 Yuval joined InSite in 2010 as a DP 1 student at the AICS. Since then, he has been on 3 trips. In 2014, he and a fellow student, began their own initiative to install 2 Liter plastic bottle lights, and teach some local residents this trade as a means of earning income. Yuval is planning on relocating to South Africa for school while continuing to serve the people in Enkanini.

Reckoning exists so that children and young adults will be local/global leaders. Using arts-based learning and games, Reckoning reaches beyond academics, building character and social skills for a more fulfilling lives and stronger societies.